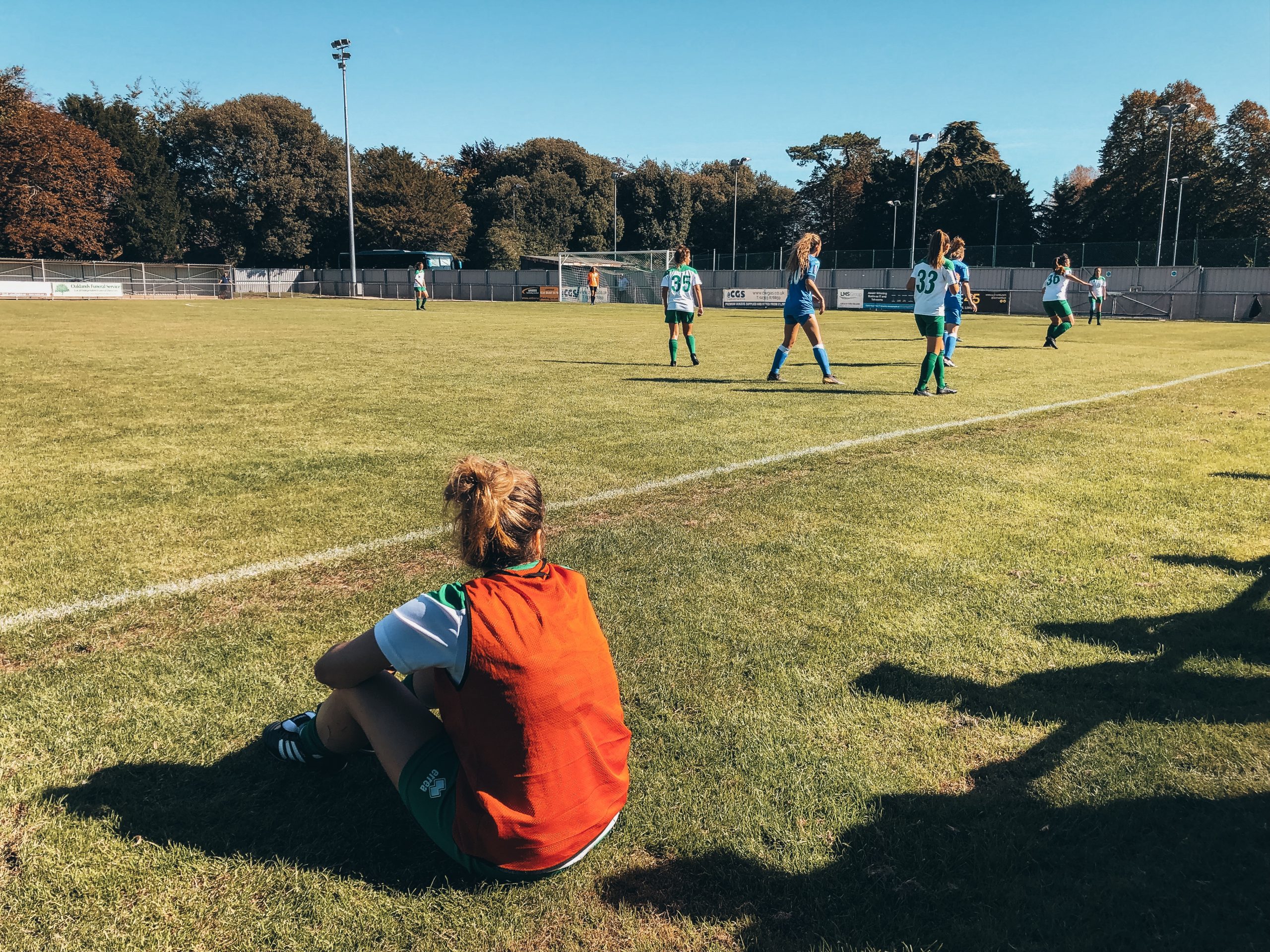 FAWNL Season is Cancelled and Voided

Today the Football Association, FA Women’s Board members and the Women’s Football Conference have decided how to resolve the current predicament of how to settle the 2019/20 season which shows no sign of re-starting any time soon.

With the Women’s FA Cup in the later stages there is a chance that this may be concluded.

All in all, this outcome was not unexpected as there clearly isn’t going to be adequate time to conclude the season with many teams still trying to catch up on the mountains of postponements from the winter months.

If there is a mathematical possibility for another outcome then it would be unfair to award titles and the associated promotion based on the current standings. For example, Watford will be confident that they would win their three games in hand and wrestle top spot from Crawley Wasps on goal difference.

there are going to be many more who are upset by being robbed of a league title or promotion, something that could prove lucrative.

Spare a thought for South West Division One side Southampton FC, Marieanne Spacey-Cale‘s side are top of the league, only dropping two points in a draw with local rivals Southampton Women. It would have been hard to see any other outcome than the title and promotion for Saints. Similarly, Wolverhampton Wanderers are nine points clear of second place with a game in hand. Wolves’ captain Anna Price tweeted, “Nine months of graft by staff, players and volunteers at the club, heartbreaking to end the 2019-20 season like this. So proud of what we have achieved up until this point.“

On a positive note, there will be some clubs who will be relieved to have avoided relegation. Sadie Blakely will hope that her young Chichester City side to continue to blossom and hopefully turn their performances into points next season.

I have seen suggestions of a potential play-off between sides in the relegation zones and the clubs in the promotion places of the leagues below. It’s a nice idea but like many of the suggestions, just impractical.

I wouldn’t be surprised if next season some leagues still do look different. There is a fear that with men’s club’s funding being reduced due to Covid19, their women’s team will also be hit with lower budgets, potentially leading them to fail to meet league criteria or worse, fold completely. I know of one club who were looking forward to going down in order to win some games as they have struggled for long periods of the season.

I respect the decision taken by the stakeholders and believe this is the best and fairest outcome. I can see the same outcome being brought in for the Women’s Super League and Championship.

I would allow the Conti Cup title to stay with Chelsea as that competition reached its conclusion. Plus, that will form part of a great quiz question in years to come.