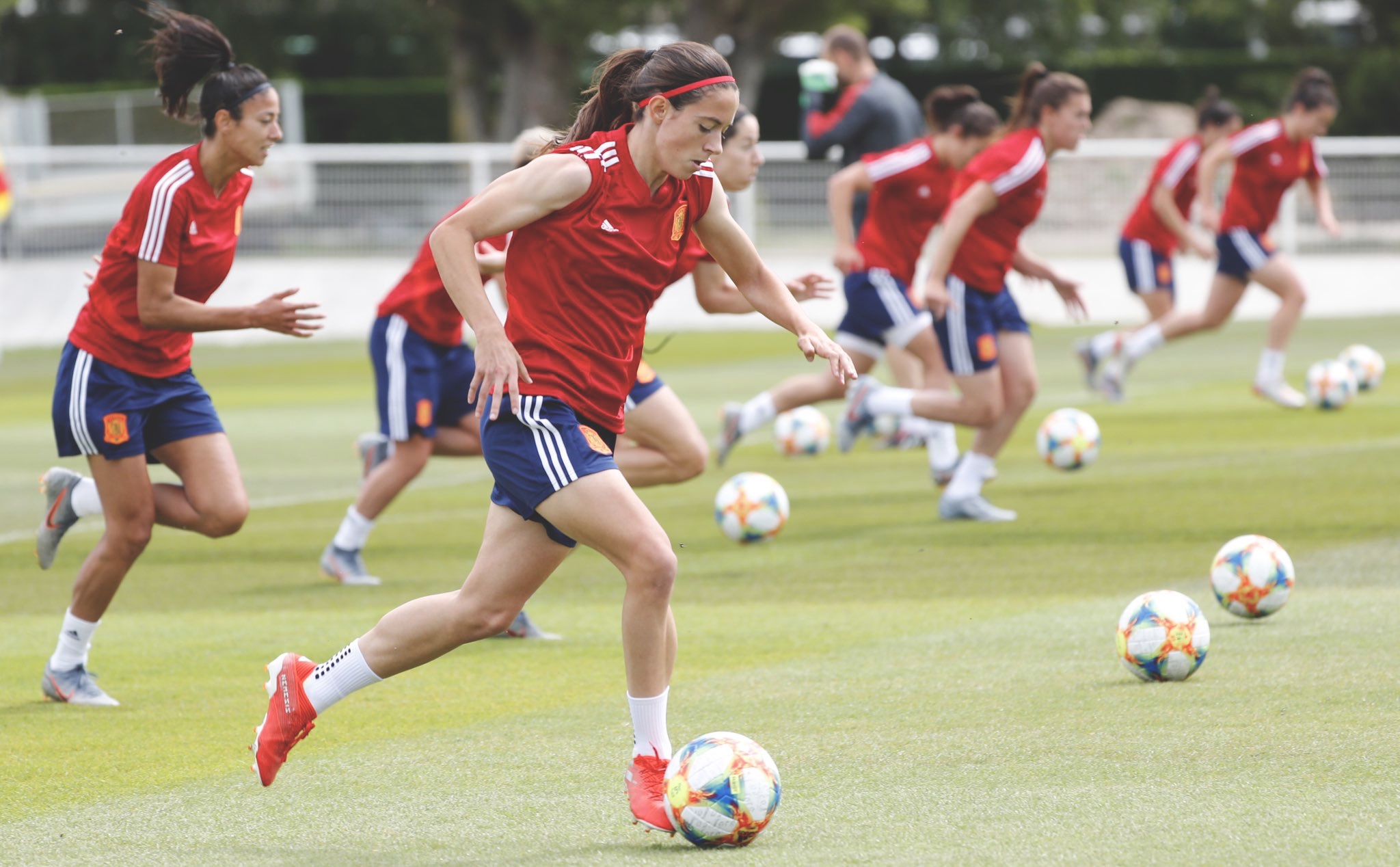 Spain’s number 18, Aitana Bonmatí, might not be well known to many people who aren’t in the know with Spanish football. The 21-year-old Barcelona star has already made two substitute appearances in this year’s World Cup against South Africa and Germany. Aitana has played 58 minutes throughout the two games so far with Aitana being part of the South African comeback.

Before this World Cup she has worked her way through the Barcelona youth system from 2012 up till making the step up to Barcelona B for two years, where she helped them win the Second Division, Group 3 adding 14 goals for Barcelona B. So was no shock it wouldn’t be long before making her debut for Barcelona during June 2016 at the age of 18.

Aitana has not long just signed a new three year deal with Barcelona keeping her at the club until 2022. Since 2016 she has made 53 appearances and adding 14 goals. She has won two cups with Barcelona in 2017 and 2018 as well as the Barcelona B title.

The next stage of her international career saw 2018’s U20 Women’s World Cup that she was a runner up with Spain. That same year she made her debut for the full international team in the build-up to the World Cup against Austria. In May she was called up for the World Cup squad for France in 2019 and in a pre-season friendly scored her first goal for Spain against England.

Someone that stands at 5 foot 4 you wouldn’t expect to command the midfield and if you was to look at her without knowing her you would think she would be easy to get off the ball but she has unbelievable strength on the ball. So skilful and can pick a pass like you wouldn’t believe, so calm and so technically gifted on the pitch. Aitana is someone that you can never not notice even off the ball she is getting into position to try and win the ball back and cause real pressure on the back on the opposition. As the stats say she also isn’t shy of trying to get on the scoresheet from midfield as well as she can hit them from anywhere in the attacking third.

For me this is a player for the future but also for the now as Spain go further into the tournament, Aitana coming off the bench will be key to Spain putting pressure on and making something happen in the final third.