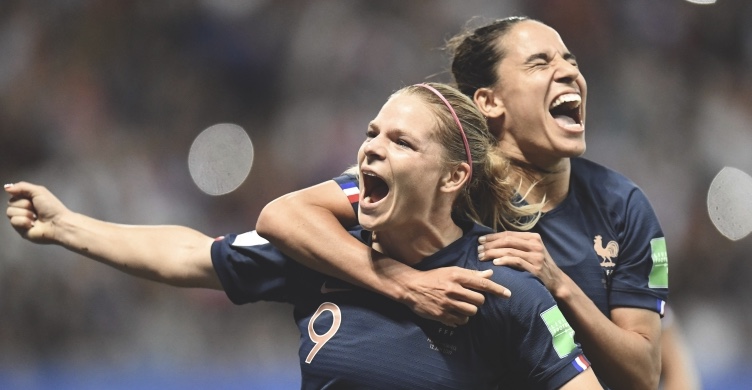 The hosts of this year’s World Cup, France, faced Norway in their next game in the group stages and what an interesting game it turned out to be.

Norway started the game very well. They had a few close chances in the first half but they weren’t enough to open the scoring.

France also had some very good chances in the first half but Chelsea defender Maria Thorisdottir (who has a brilliant game) managed to clear some away keeping the score 0-0 at half time.

Not even a minute after the restart and France were 1-0 up thanks to a great strike from Valerie Gauvain who was named player of the match.

On 53 minutes Wendie Renard scored an own goal which made the score level and made both teams fight even harder for another goal.

Norway tried very hard to take the lead but France were given a penalty after a VAR check and Le Sommer made no mistake firing home for France which saw them take the 3 points which means they are top of Group A with 6 points.

France face Nigeria next whilst Norway take on Korea on the 17th of June in which will be their last games in the group stages.