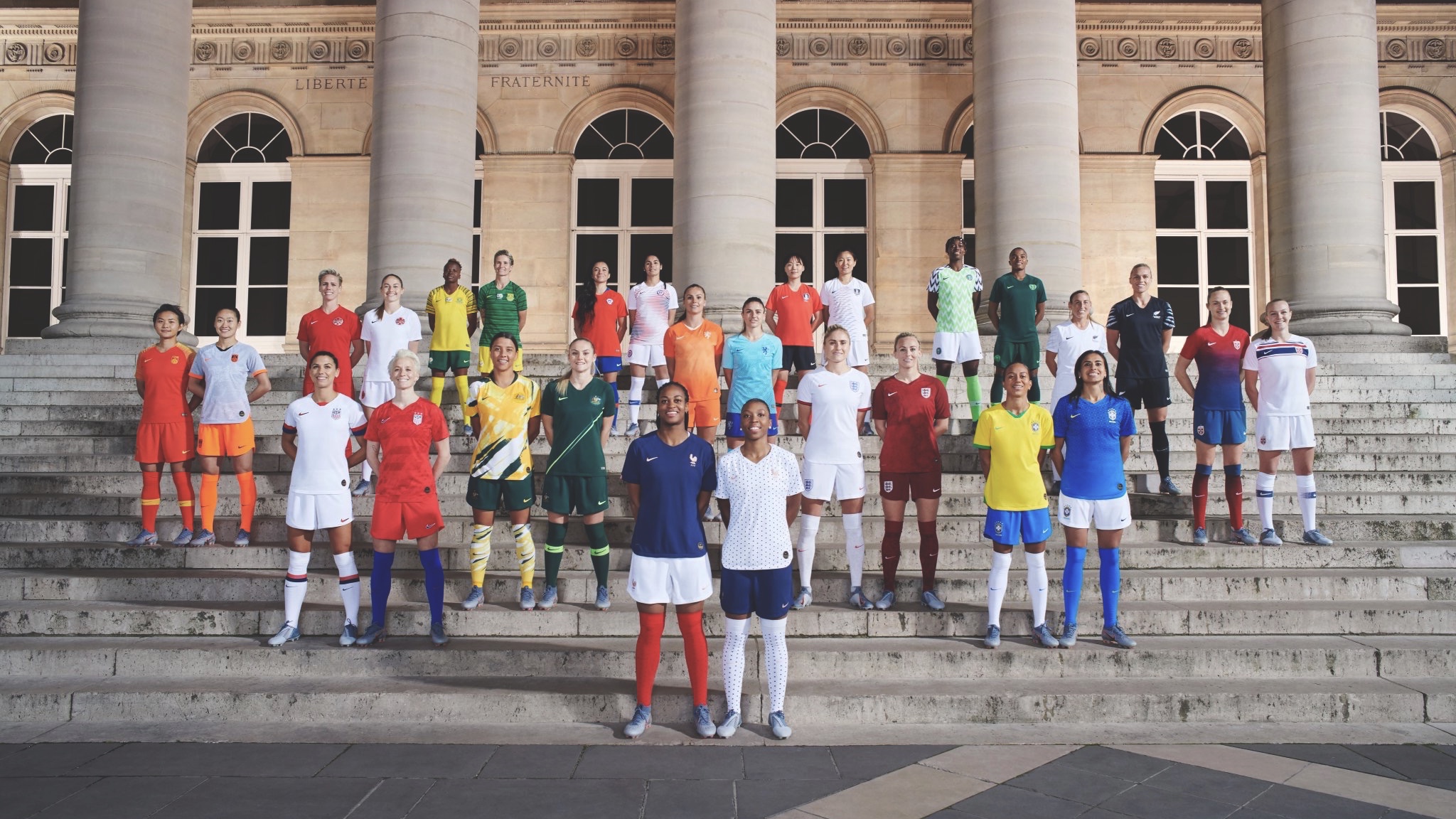 The signing of Australian superstar, Sam Kerr, to Chelsea caused quite a stir one cold November morning. It had been coming for a while; the whispers had started when she first announced that she wouldn’t be doing her usual stint in the W League. With her intention being to come to a European club, the choice – let’s be honest – was one of three: Chelsea, Lyon or Wolfsburg. Since the French side has enough strikers to set a match factory on fire, and game time at Wolfsburg would be hard to come by with a squad that contains Pernille Harder and Alexandra Popp, Chelsea it was. On an early Monday morning, we were treated with a grinning Emma Hayes and her new protegee.

The reaction can be split into three categories. There was euphoria from the Chelsea fans, as this gives them a much-needed boost to win the league and gain their place back in the Champions League. There was hysteria from the Man United fans, who thought they had a shot at signing Kerr due to her being a fan. In actual fact, an old photo of her in a Man U shirt had surfaced at a time when every Tom, Dick and Henrietta had something to do with them. I mean, even I had a Van Nistelrooy toy – he was really good to play FIFA with.

The rest was the sad resignation that indeed, Chelsea were going to win the league. With enough players to field three squads, this was only going to add to their firepower.

Kerr is the latest international talent to transfer over to the WSL in the past few years. I can’t help but wonder whether this is the reason for England’s international failings of late. I want to add the caveat that I don’t believe we need to limit our international signings. Trust me, West Ham would be scuppered without them. What I am proposing is far more radical… we need to get Phil Neville to change his mindset.

You see, dear old Philip is stuck in the mentality that if they play for a top-three team, they are the only ones worth watching (the exception being Rachel Daly, who seems to be able to retain her spot despite the Dash’s decline last season).

In his defence, this way of thinking began under his predecessor, Mark Sampson, which is why half of the England Squad plays or has played for Manchester City, or has some connection to the team. However, he has come unstuck with this method.

The WSL is pumping money into international players who have been around in countries where women’s football has been respected for a little bit longer. It’s proving to be a rather successful method too, with those who can afford it getting the desired results. Unless you are Nick Cushing, of course, but his track record with international players deserves a whole separate article.

So, when you examine the top three in depth, you can figure out what has made them so successful: there’s a whole united nation behind them.

Take last year’s winners: Arsenal. Worthy winners, no doubt about it. However, who was their top goal scorer that year? Vivienne Miedema, who’s Dutch. Their goalkeeper is also a member of the Netherlands’ national team. Most of their backline is Scottish, as is their captain. Great for team GB, but not so much for the Home Nation.

To be fair, Manchester City is where we have gained most of our England squad – they are some of the best players and work well together. This setup has led to the misnomer that you have to be in the squad to gain an international call-up, leading to the destruction of other clubs such as Birmingham City, who lost Ellen White and Mannion to the Manchester club this transfer window.

Chelsea is in the same position as Arsenal, with most of their players hailing from the icy Nordic regions and the slightly warmer Celtic ones, with their key striker being Korean. All work well as a unit, but not so well when they’re broken apart.

Looking at league position (as opposed to what each player has contributed) is why I personally think the England squad has floundered over these last few games.

Take Jodie Taylor, for example, who had less than a stellar season with the Seattle Reign, with only 5 goals and 3 assists. That’s poor for an out-and-out number nine. Beth  England, on the other hand, scored 12 goals with 1 assist, yet for inexplicable reasons, she was left out of the World Cup squad. Despite multiple injuries, Taylor was Phil Neville’s top pick for a striker.

In the World Cup, none of our keepers were first choice for their club. This has since changed, with Mary Earps transitioning from bench warmer at Wolfsburg to number 1 at Manchester United. Arguments can be made that Karen Bardsley was Man City’s first pick, but she has been consistently snubbed for Ellie Roebuck, a young talent who has more than proven her worth. Carly Telford has been reserved solely for cup games and seemingly easy wins (it goes without saying that this West Ham fan was outraged when we got second keepered).

Without looking further afield, we are missing key players and playmakers who could make England truly great. Last year, we lost Claire Rafferty to retirement – one of the greatest left-backs in the game whose caps were criminally low at 18. What could we have accomplished with her clever play and intricate runs? And what about Gilly Flaherty’s leadership and passion? Of course, I am not just advocating for West Ham players here.

There is a complacency in the team, no matter how many behind-the-scenes videos are being uploaded to the Lioness’s Youtube channel, or how many tweets they are publishing about the honour they feel to be chosen. If you have been watching the Lionesses over the last few years, or even months, you can predict the squad before any announcement is made. We need to bring a stop to that. Expectation is killing our game. Players have learnt that if they’re in the top three clubs and happen to be English, they’re call-up beckons.

I feel that Phil Neville should follow Gareth Southgate’s lead. Don’t give spots to players who expect it – it makes them lazy and complacent. You will only get the absolute best out of them if they have something to fight for. Find those young and hungry players who still find the honour in playing for their country, rather than those who perceive the role as a given duty.