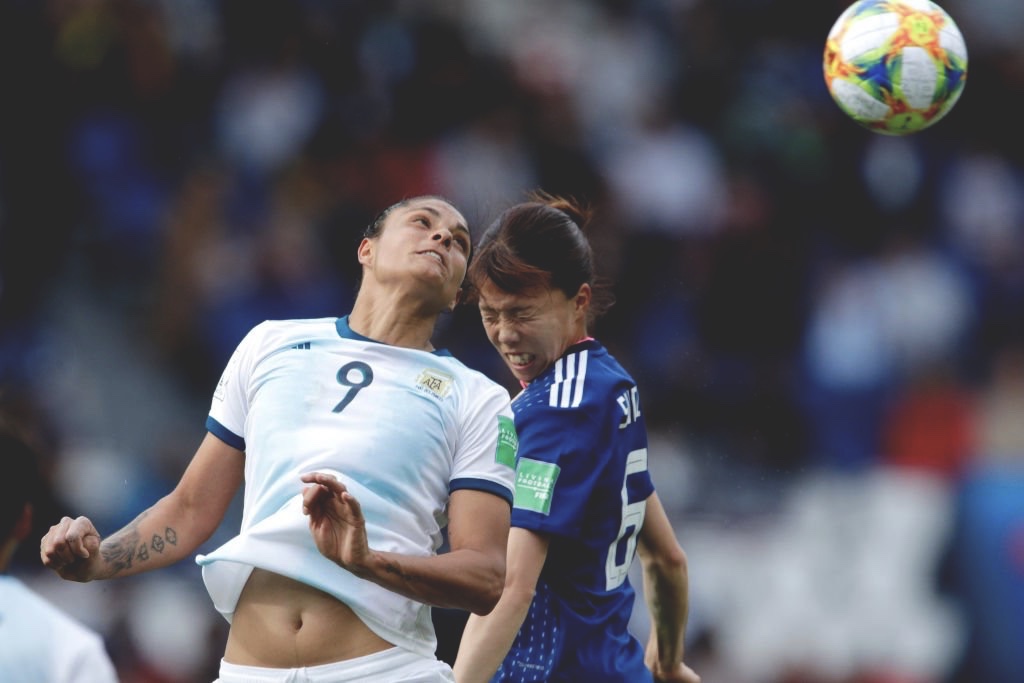 2015 World Cup runners up, Japan, began their quest to go one better with a bore draw with Argentina.

Albicelestes picked up their first ever World Cup point so they will be the happier of the two sides. They finished bottom of their group during their previous World Cup experiences.

Neither side managed to create a shot on target in the first half. Argentina striker Flor Bonsegundo’s had the best chance to score against the run of play as Japan dominated with 72% possession.

Boca Juniors’ Lorena Benitez deserves to be singled out for special praise, sniffing out danger and preventing Japan creating the killer chance that they desperately sought.

They were kept at bay by the dogged Argentine defence, with Yuika Sugasawa shooting wide from an angle after Kumi Yokoyama’s long range shot was parried.

Japan’s Yui Hasegawa put her shot shot wide from a promising position in the second half – the closest either side came to a goal.

I wish I had more to say on this game but unless you’re Argentinian it’ll be easily forgotten. The draw leaves England top of Group D after they beat Scotland on Sunday. I can’t see Argentina causing too many problems for the Lionesses but this is a cup competition and who knows?