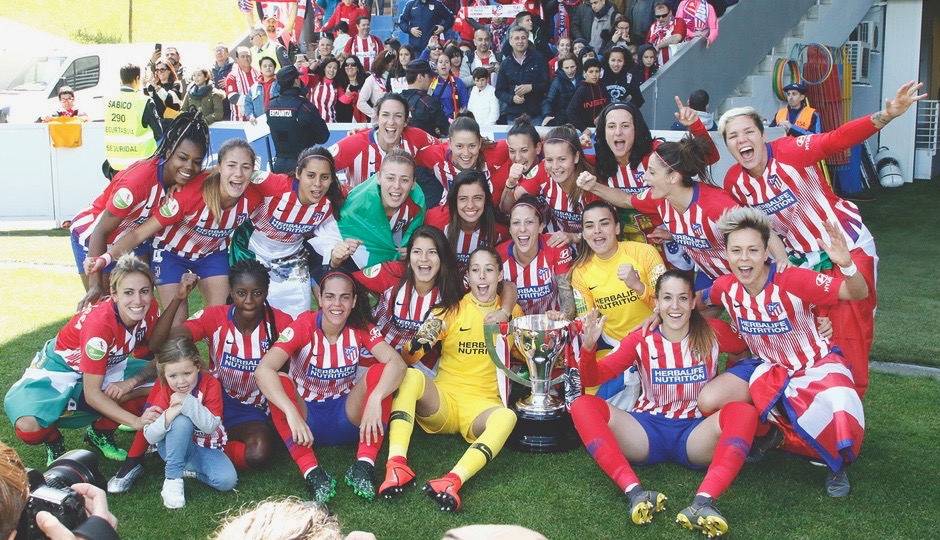 The 2018/19 Liga Iberdrola season came to an end this afternoon.  All 8 games were played simultaneously and there was a lot on the line!

The champion’s title was contested to the very last day.  Atlético were 3 points ahead of Barcelona and they needed a win or a draw to secure the honours over their rival. A loss for them and a win for Barça would gift them the title on goal difference.

Madrid CFF needed a win against Athletic Club Bilbao and for Albacete to lose to Logroño (who also need a win) to escape relegation to the second division. Málaga were two points below both Madrid & Albacete, and a win against Rayo Vallecano could’ve kept them safe. Sporting Huelva, rounding out this close 5 team/4 point fight, were away to Español. 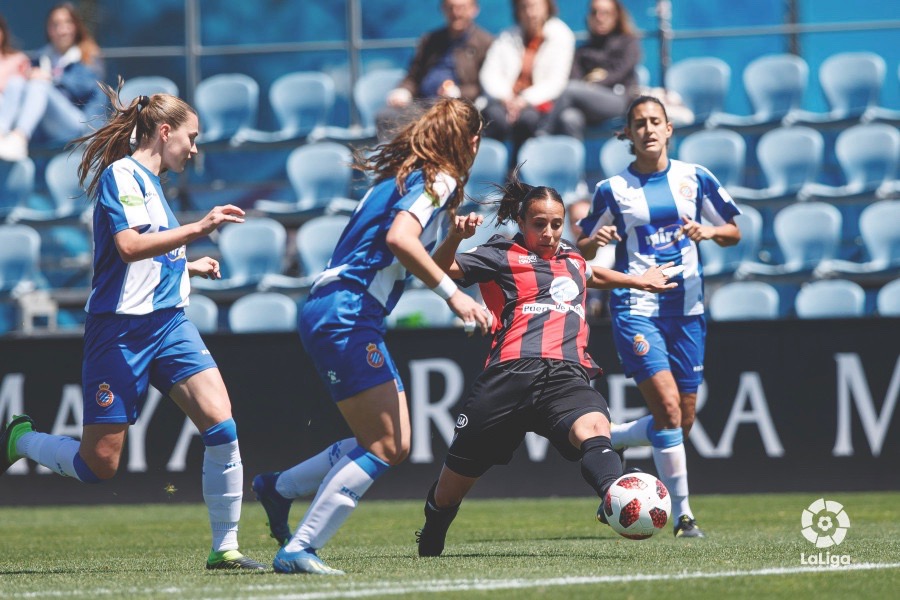 The first game of teams fighting relegation saw two goals from Baudet (35′ & 59′) secure the points for the safely mid-table Espanyol. Castelló (53′) got one back for the visitors as they survived relegation due to conceding less goals this year. 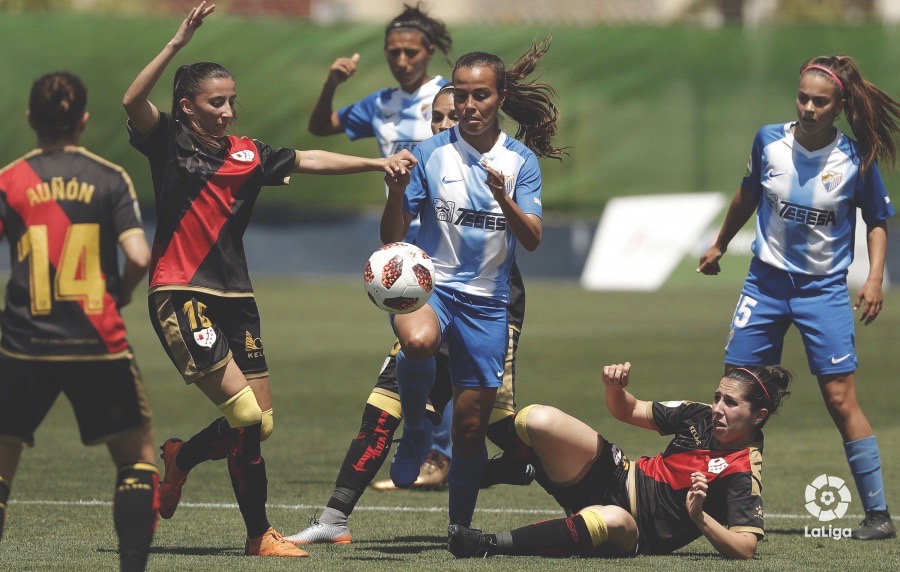 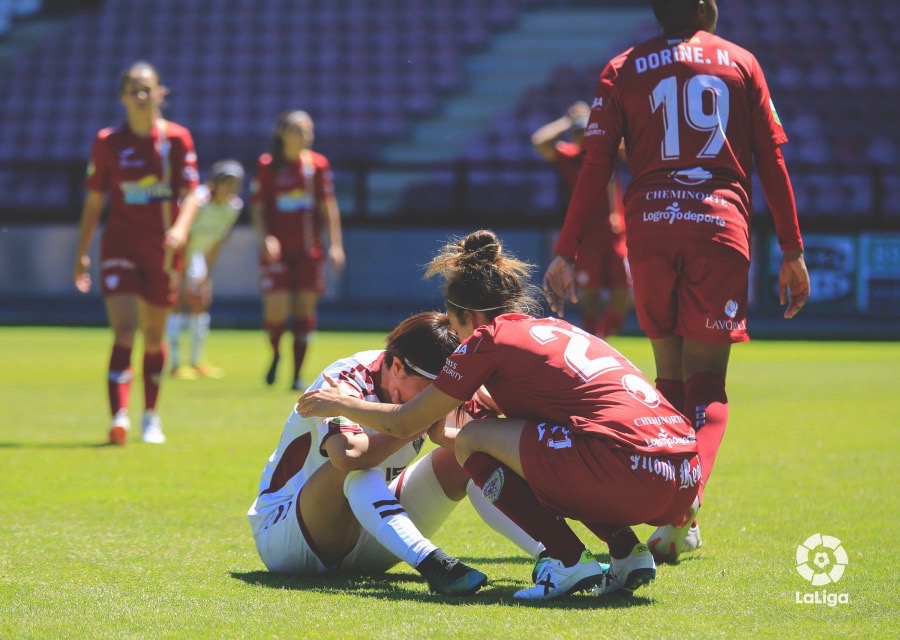 Albacete started in 14th place and ended at the bottom after a beating at Logroño. Four 2nd half goals turned the tide and condemned them to the second division. An own goal from Sandra Luzardo (50′) started the 2nd half badly. Things got worse when Claudia was shown a second yellow card four minutes later. The hosts took full advantage with Jade (65′), Ida Guehai (74′) & Kanteh (90+4′) getting on the score sheet before the final whistle. Alba Redondo (84′) pulled one back for Albacete, but their fate was sadly already sealed. 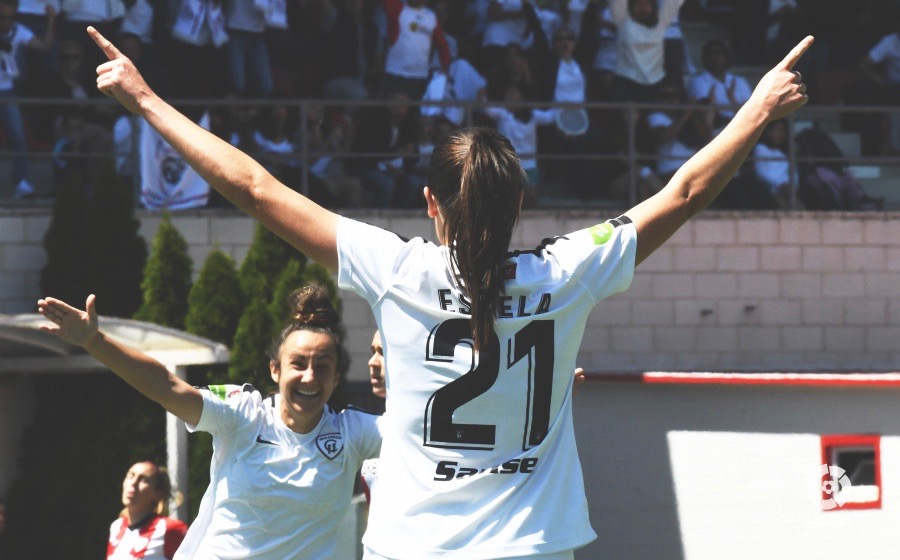 Madrid survived thanks to a brace from Estela (50′, 66′) in the 2nd half.  The club from Bilbao couldn’t manage a reply and the win saw Madrid rise out of relegation and stay in the top league for another year. 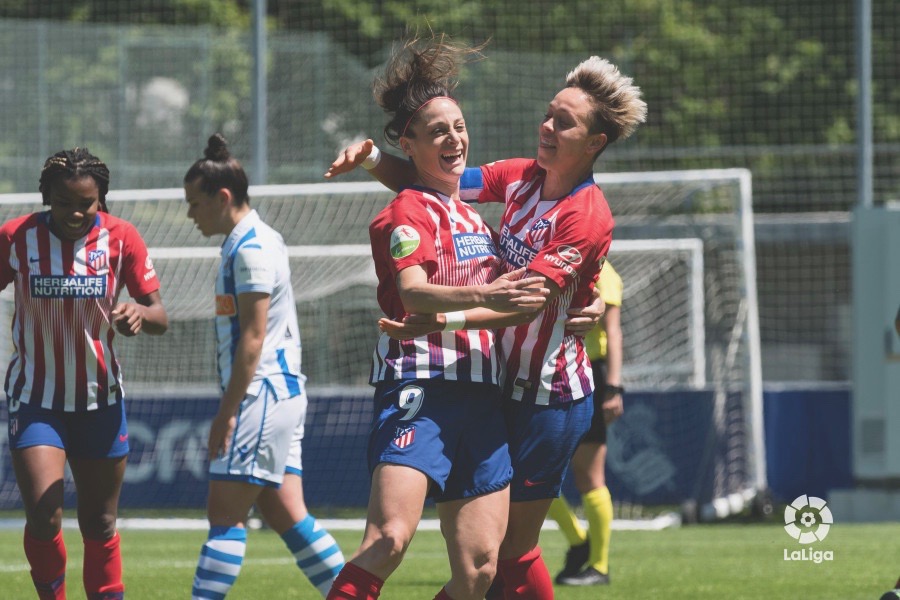 Atletico won the 1st of two tough games against Sociedad thanks to a hat-trick from Esther (14′, 45′ & 67′). The hosts got one back thanks to Beltrán (57′), but it secured the league title for the 3rd consecutive year from the team from the capital. They’ll see each other in the cup final next weekend. 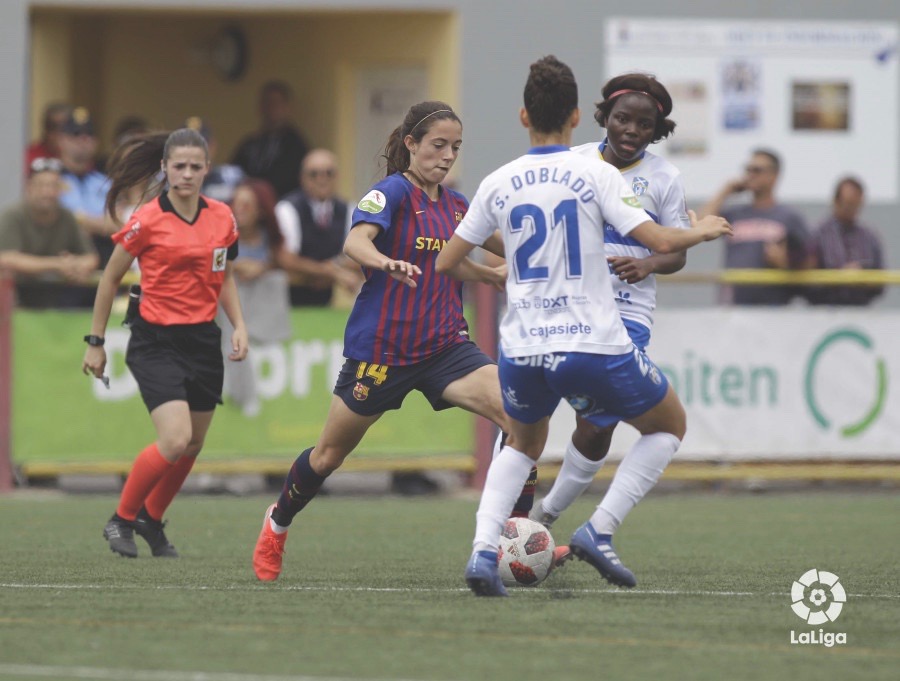 Champions league finalists Barça couldn’t find a way through the home side’s defence and ended a tight season with only their 2nd loss. Mari Jose clinched the win for Tenerife in the 56th minute. 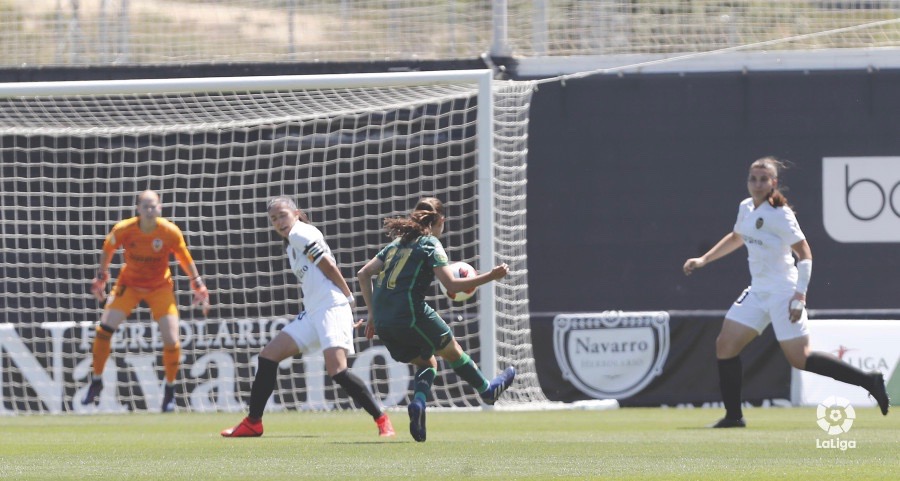 Valencia went ahead in the 3rd minute thanks to Mari Paz (3′), but their lead lasted only 11 minutes as Rosa Marquez (14′) equalised. It got worse for the home side as three more goals from Yiyi (41’), Vreugdenhil (47′, own goal) & Bea Parra (89′) capped off a comeback for Betis. 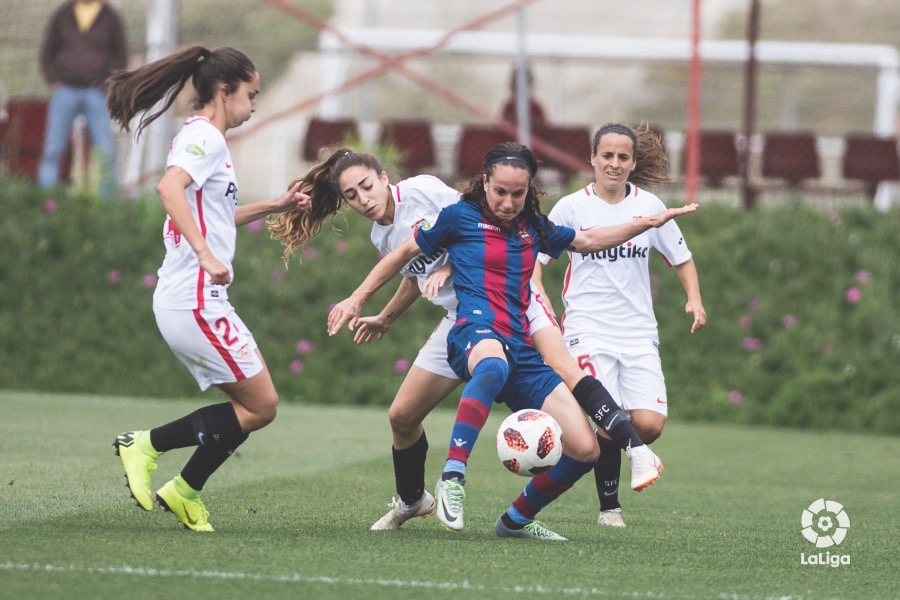 A early goal from Raquel Pinel sent Sevilla into the summer with 3 points. Levante finished 3rd in the league after a good season.

With the league format changing next year, here’s hoping the support and level of competition keeps growing after this year’s World Cup. 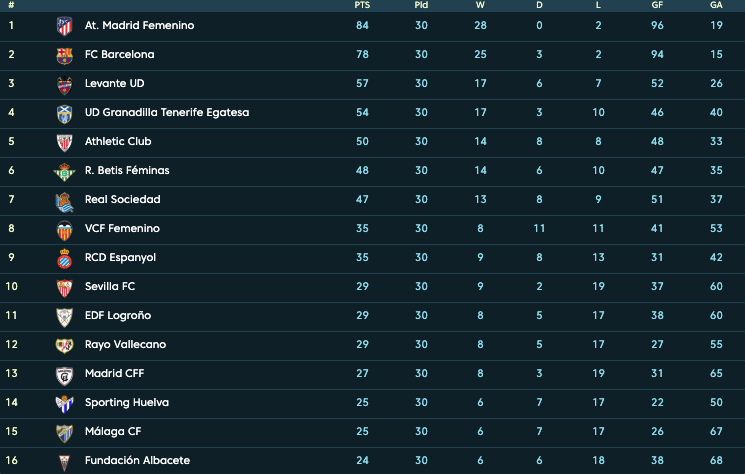