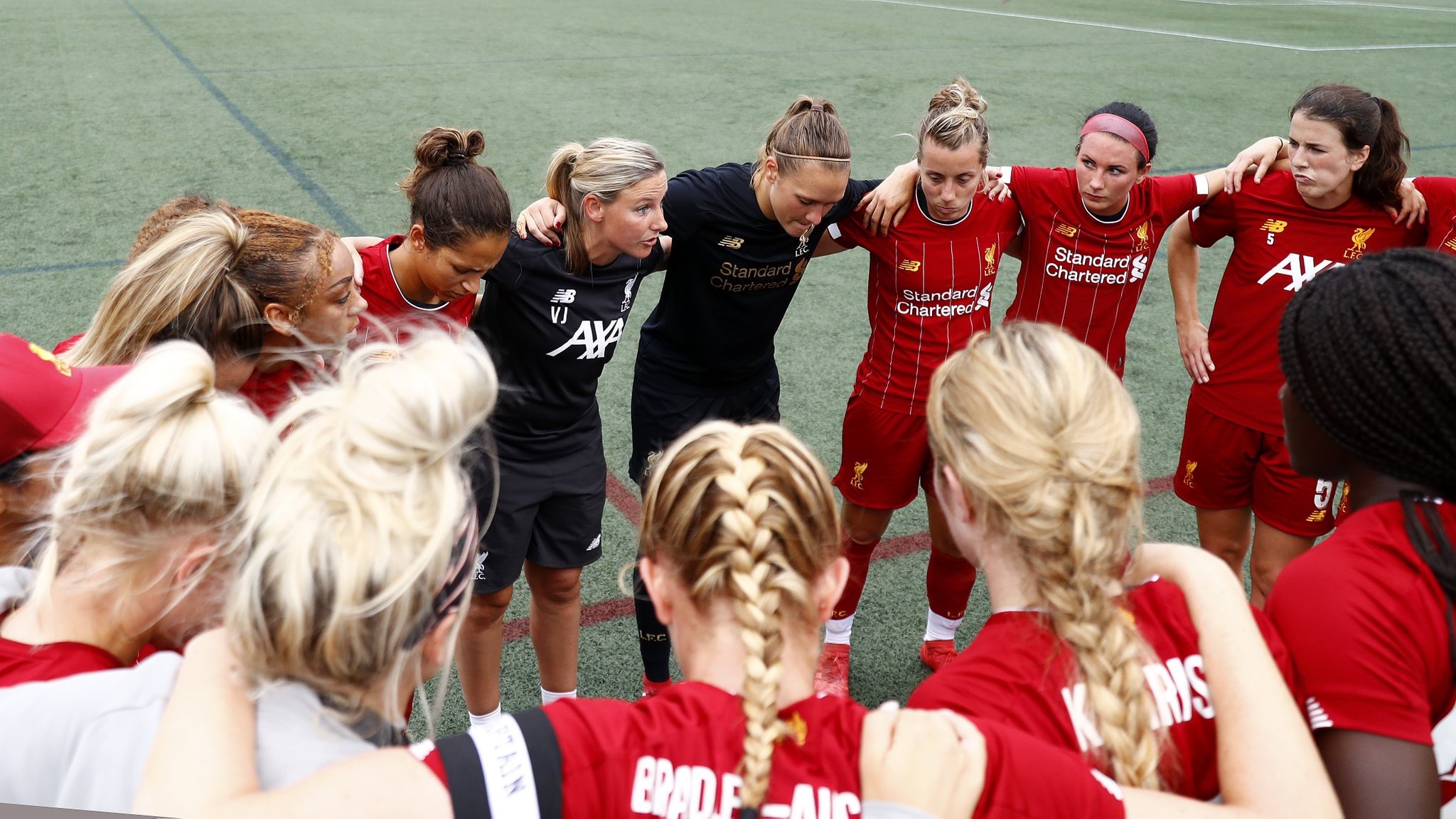 It is that time of year again that strikes fear into the  heart of every football fan. That’s right folks the transfer window is open! Well actually it has been open for a while but now the World Cup is over we can get excited about it, or run and head under the bed in dread. However you wish to deal with it.

Transfer Window definition. Noun: a period of time where your club can get rid of deadwood and bring in fresh new talent.

Actual definition: your club makes some dicey new signings in a panic on the final day and you pray they don’t get rid of the players who name is on your new £80 shirt. (standard practice for West Ham’s men’s team until recently).

In the Women’s league, it can be a little less dramatic, though ask any Birmingham City fans if their window has been smooth sailing. The response may result in you getting hit in the face with a pikelet. {Pikelet -Noun: – A crumpet or crumpet-like bread in areas of Great Britain}

Unlike in the male leagues, our players in our league don’t move around for the big bucks. Spoiler alert, it’s because there isn’t any. Players move for other prized aspects of the game instead: Game time, fellow teammates, playing for the club you’ve always supported or the prestige of playing European football.

The point of this post is to run down what the In’s and Outs, and how all this is going to shake up the league. Next up is Liverpool.

Transfer request. Two words that bring a level of terror that can only be matched by the words Don’t Slip.

Liverpool were absolutely slaughtered this time last year with 13 players let out of contract. The result was a new manager with a young and incohesive squad who managed to keep themselves up thanks to a few good results for themselves and terrible results for their closest rivals. Just like those on the blue side of the Mersey, the Reds also benefited massively from Yeovil’s financial woes.

Again in this window, it’s more out than in but this time experience has been the key factor in their choices.

Manchester City winger Mel Lawley was a prime but unusual choice. Manchester City had a cracking year winning both competitive domestic trophies. However, Lawley appears to have been side-lined for most of it. Reports were that she was injured however inside sources have  speculated that it was due to vocal displeasure at the Nadia Nadim situation. Lawley speaking out publicly seemed to put Cushing’s nose out of joint. The move to Liverpool will hopefully give the England winger a decent run of games. She brings good pace on the ball and a mean cross which Liverpool fans will hope will form a good link-up with Sweetman-Kirk and lead to exciting things for the Reds.

Becky Jane, a fullback who has been with Reading since the beginning of the FAWSL, has decided that a fresh start is needed. Her game time was definitely dwindling so it’s unsurprising she is hoping Vicki Jepson’s game plan will factor her in. The experience that the defender will bring can surely only help Liverpool’s young goal keeper behind her.

The final signing that Liverpool has made is youngster Jade Bailey. Bailey has been in both Arsenal and Chelsea squads but has never really been given a shot. At Arsenal, she was more known for being the player Jill Scott head-butted then her playing. She then tore her ACL at Chelsea, thus ending any chance of breaking into the team. Liverpool will be hoping her run of bad luck ends here.

Leaving Merseyside, a few Reds have packed it in for mostly for lower-division clubs.

Annabel Blanchard and Aimee Everett have departed for Leicester City. Both players were mainly confined to the development squad. The Foxes will no doubt give these two a taste of senior team football.  Another championship move is Leandra Little who has moved to the Blades. Sheffield proved fearsome last season so it’s good move for the young player.

The two senior squad players to leave the Scousers are Jasmine Matthews and Laura Coombs. Matthews as previously mentioned is returning to Bristol after a season away with Liverpool. The former captain returns after a rather uninspiring season in Birkenhead.

The more surprising move was that of Laura Coombs who has moved to Manchester City. A seasoned midfielder whose experience Cushing is no doubt banking on to plug the gap in the middle. It is, however, the writer’s opinion that Coombs’ season for the Reds was less than remarkable, so it’s an odd choice for Cushing. Maybe he has seen more in her then this untrained, slightly sceptical eye.

Like Brighton, their business has not been massive. However, I do think they have been smart. After last year’s scrabble for players you have to think they have been a bit more careful this time around. The players will need time to gel and learn each other’s style of play,  so I believe they will finish again in the bottom half of the table.