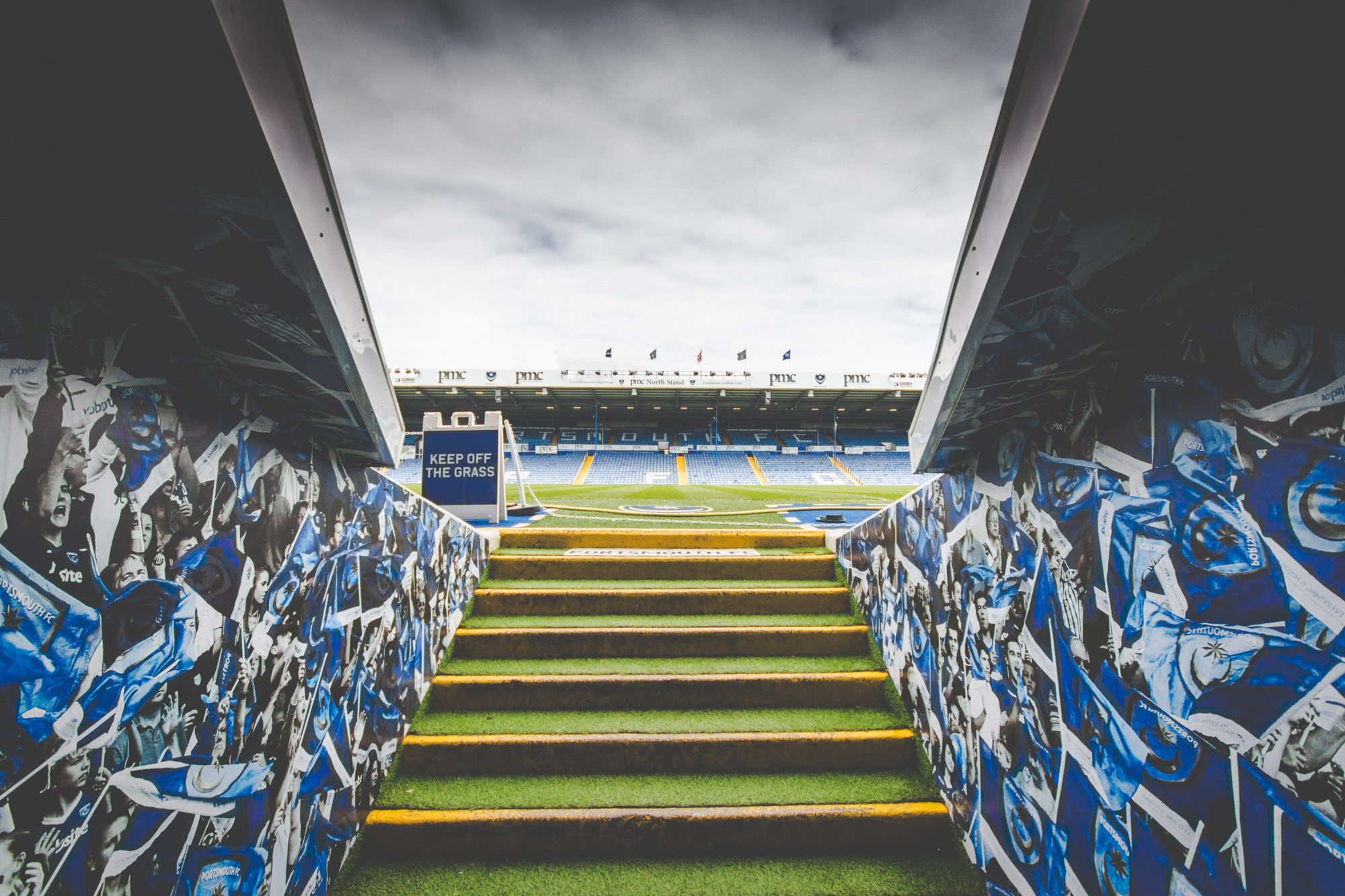 The Plight Of Portsmouth And Their Season Of Postponements

Both clubs, including their male counterparts, made a big effort to promote Sunday’s derby so will have been hugely disappointed when the game was postponed and moved to a mid-week slot.

Portsmouth moved the game from their permanent home at the PMC stadium to Gosport Borough’s Privett Park.

Pompey have suffered fourteen postponements so far this season with twelve being down to pitch related issues, one being due to Cardiff City having a high number of international call ups and lower league Warsash Wasps choosing to forfeit a cup tie.

This was Portsmouth’s second competitive home game since they hosted Oxford United back in September and it wasn’t even played at their home ground.

For me, the big disappointment is that at no point has the men’s side offered to step in and move any games to Fratton Park. With many clubs making the progressive step to move matches into the men’s stadium. A match against the local rivals would have been a great opportunity to ease fixture congestion and show a real commitment to their women’s side.

Men’s Chief Executive Mark Catlin has stated “We have been consistent with our approach towards the use of Fratton Park, it has to remain the pitch of the first-team, that is our priority.

“In addition, opening Fratton Park on a regular basis for the Pompey Women is not financially viable. For one-off games it is different, but there are certain break-even points we need to generate revenue-wise – and that is over and above any damage caused to the pitch.

“People are entitled to an opinion, but our first-team and progress through the leagues is the absolute priority.

“We will continue to support and help underpin the viability of the women’s team moving forward, but, in terms of playing on Fratton Park, the pitches just can’t take it.”

This is despite Fratton Park being used for FA Youth Cup fixtures.

The women will be at Fratton Park for their game against Crawley Wasps on April 26th. This is cause for celebration however it seems a bit of a token gesture because unless the men’s side goes into the play-offs then their final home game is scheduled for April 18th. As the club have failed to confirm this announcement I fear that if the men reach the play offs then the Crawley game won’t be held at Fratton Park in order to save the pitch.

Like London buses, you wait for ages for one Portsmouth home game and this week greeted us with two. Thursday evening, the day after their defeat to Southampton, Portsmouth comfortably defeated Bedhampton in the Portsmouth Divisional Football Association Cup at the University of Portsmouth’s Furze Lane – Pompey’s training ground.

Looking across the south coast, as part of Saints’ partnership with AFC Totton, they share their ground staff from the St Mary Stadium and it shows. The pitch at AFC Totton is the envy of many! Chelsea and AFC Wimbledon have a similar partnership, while Tranmere must wish that Liverpool would show the same support for their Prenton Park pitch.

Moving forward, hopefully we’ll see Portsmouth able to play a run of games so they can build up some good form for the league run in and a potential Hampshire Cup final against Saints next month.