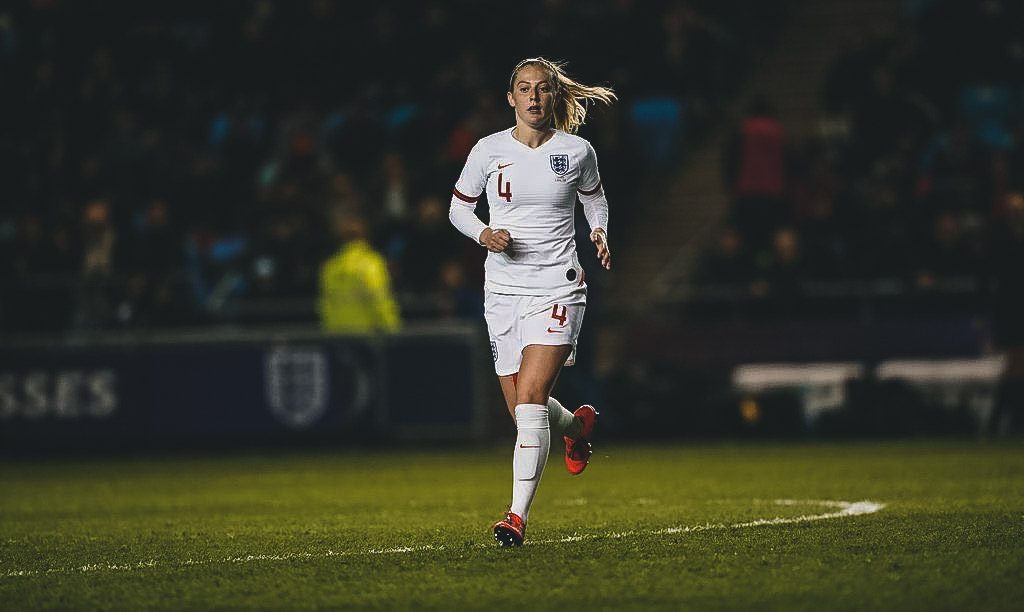 Keira Walsh’s recent comments regarding the backlash of criticism she received following the 2019 Women’s World Cup are not only sincerely upsetting, but rather alarming.

In a particularly honest interview with The Guardian, the Manchester City and England midfielder revealed the comments aimed at her as a result of the World Cup left her questioning whether playing football was for her at all.

The World Cup brought excitement, hosts of new fans, and most importantly long-awaited coverage to the women’s game. But with increased coverage came increased media attention and a pressure to perform on players that are perhaps not used to such being under such scrutiny. Of course with the continuous growth of the women’s game, deeper analysis and tougher critiques are expected, and players should prepare themselves for such things. But unremitting and senseless criticism of specific players is neither helpful nor productive in developing the women’s game.

The Lionesses performance at the World Cup was nothing short of impressive. They presented as a team to be taken seriously and comfortably progressed to the semi-finals without much resistance. Their tight knit play arguably led them to looking like the only team with a shot of beating the World Number 1 (and eventual winners), the USA. Yet, it was not to be. An unfortunate stroke of luck with a VAR decision and the cavalier attitude of the Americans ultimately brought the English side’s tournament to a cruel end. Whilst the result left a bittersweet taste in the mouths of many, it seems unjust that the bulk of criticism fell so harshly on the shoulders of one player.

For both club and country Keira Walsh is establishing herself as an integral fixture, yet her distinct style of play continues to divide fans and critics alike. Walsh herself acknowledges that she is “not everyone’s cup of tea”, but her importance on the pitch is undeniable.

Walsh is perhaps not the type of player that is typically expected at the heart of an English midfield. She does not attack games in a particularly forceful fashion, nor is she the most physically threatening on the field. Her approach is patient and gradual, less fast paced and offensively driven, which is why her selection is sometimes considered unusual.

However, Walsh’s intellect and aptitude to foreword think is what allows her to dictate the flow of play of every match she plays. She plays with her head as much as her feet, making her a highly challenging opposing player to read. Walsh plays the long game, the technical game and it is this skill set that makes her one of the most interesting players in the game.

Having a naturally self-effacing and level headed demeanour has meant that Walsh has often been overlooked, especially when playing for England. She tends to fly under the radar. But make no mistake, she is no shrinking violet. Walsh’s quiet dominance in the middle when playing for Manchester City is unparalleled, and her ability to pinpoint a ball to a run is quite unique. Walsh is the ultimate playmaker and should not be underestimated.

It is also important to consider that Walsh is only 22 year years old. The World Cup was the first time she had been called up for a major tournament at a senior level. It was perhaps a double edged sword for Walsh that it just so happened to be the biggest stage for women’s football thus far. However, it should be considered that Walsh’s impeccable record at Manchester City, paired with her unfaltering wisdom on the pitch, led to the exceptional standards she was held to.

With the weight of heavy criticism on her back Walsh’s composure in consoling her teammates at the World Cup demonstrated a professionalism far beyond her years. Her insistence of addressing players and staff from both sides at the end of every game, regardless of her personal stance, marks the character of a future leader.

With consecutive starts for both Manchester City and England over the past year, Walsh has the belief of managers, teammates and fans behind her in both instances. Walsh herself would do well to remember this moving forward into the next phase of her career, especially when faced with adversity. But whilst Walsh’s play may continue to divide opinion, there is no denying that she has made an impression on the ever developing women’s game and is pioneering a shake-up within the traditional central midfield.

Watch out world, the reign of Keira Walsh has only just begun.