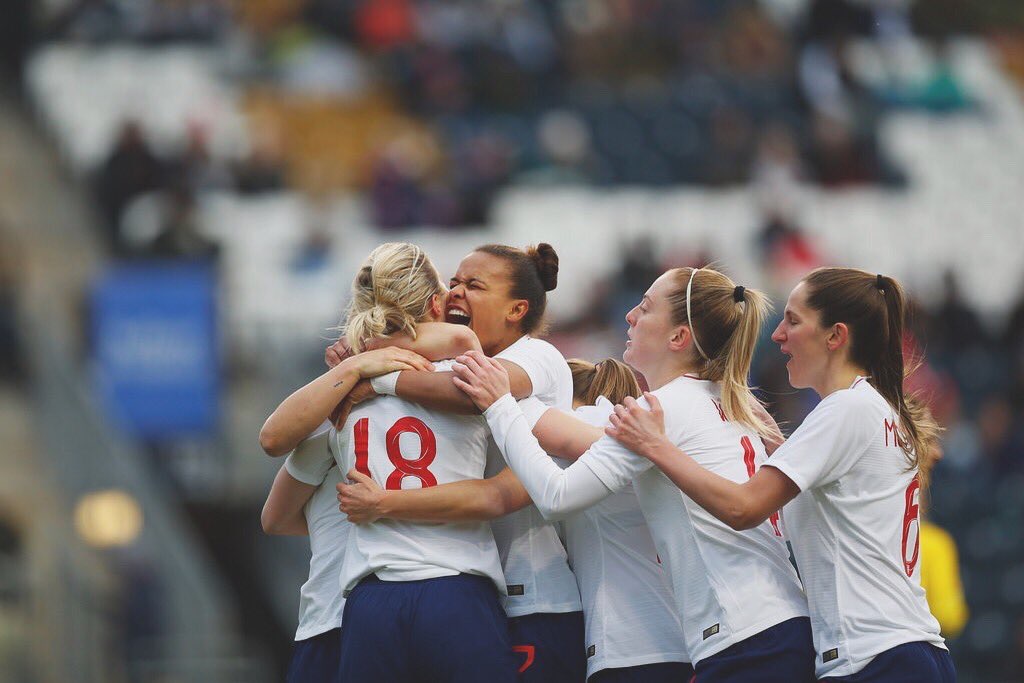 The Lionesses’s first match kicks off against a very good Scotland team, who come into their debut world cup unbeaten in five games. This will be a real test for England, as they come into the World Cup as one of the favourites. Winning the She Believes Cup will have given the whole team the confidence to go far in this competition. England having finished third in the last world cup, are currently ranked third in the world.

My players to watch for Lionesses are:

Nikita Parris – England’s top scorer in the qualifying campaign with six goals. Having consistency is key, and I believe that Nikita can go on to win the golden boot.

Steph Houghton – Captain fantastic. A very experienced player with over 100 caps for England. A rock at the heart of the England defence. Having led the team to 3rd place at the last world cup. She will have the team galvanised and ready for what to expect at this world cup.

Karen Carney – England’s most capped player in the squad. Again, a very experienced player. She has played in eight major tournaments for England. A natural goal scorer who gets forward and scores from a midfield position. Hopefully with the partnership of Nikita Paris up front will score goals at this competition.

Scotland’s form going into this world cup is impressive. A big test playing in a tight group with some other good teams. The Scotland team have the belief that they can make an impression on this world cup and can progress far in this competition. My players to watch for Scotland are:

Jane Ross – Having made her debut against England in 2009, Will know this team very well. A strong player on the ball and has scored over 50 goals for Scotland.

Erin Cuthbert – Being only 20, makes Erin one of the youngest players in the team. However, having played at Chelsea for the past two seasons will get her confidence to play at the highest stage.

Kim Little – A very experienced player, who has played in four different countries. A positive attacking player, who has scored over fifty goals for Scotland from a midfield position.

I believe that England will set up as a 4-4-3 against a confident Scottish team. Scotland will go for a more defensive 4-4-1-1 system. Overall will be a nervy encounter for both teams in their opening world cup game. England will just be too strong for them and I predict a 2-0 scoreline.

Best of luck to both team and being home nations, hope they go far in the competition.