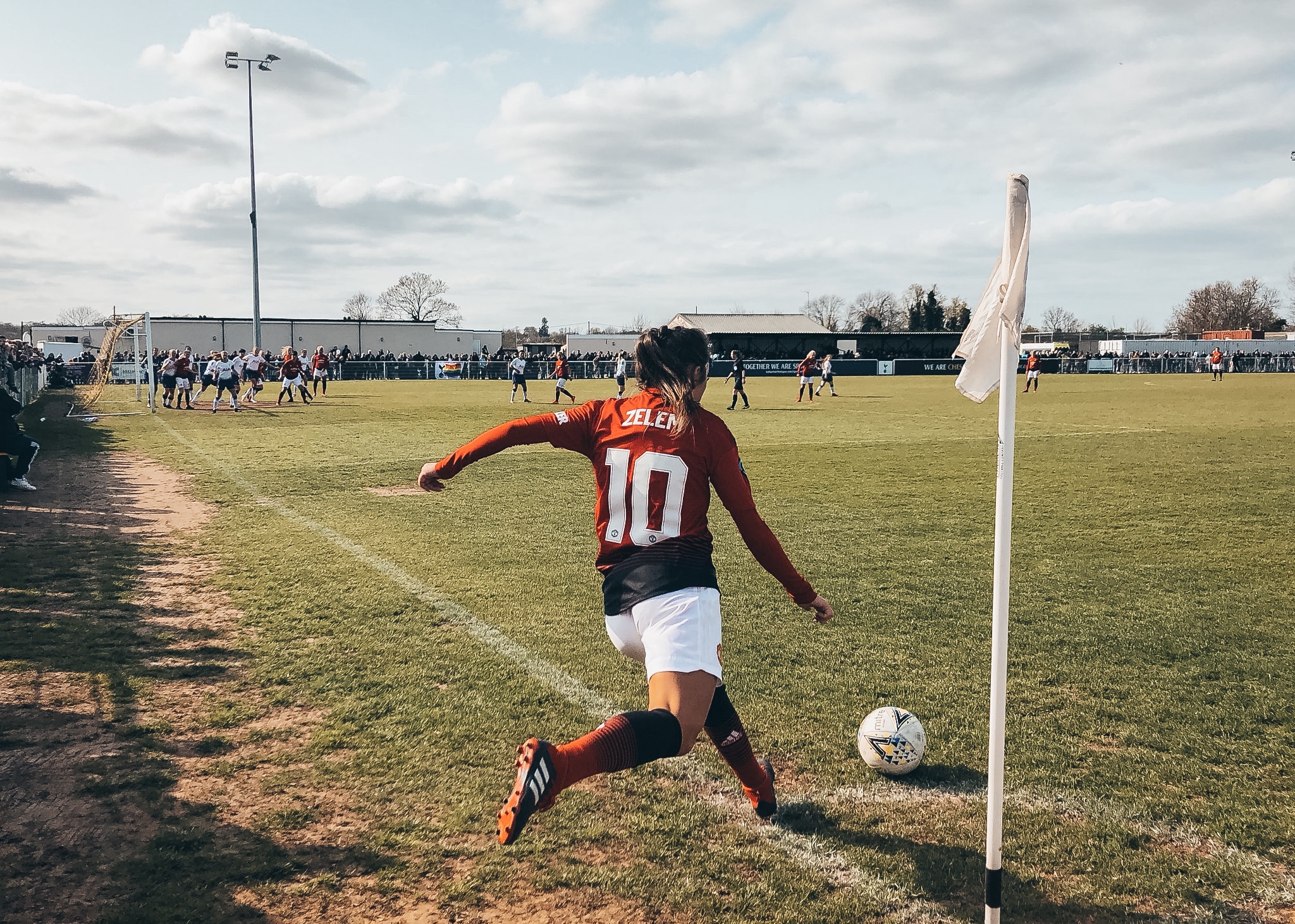 Tomorrow the Lionesses take on Germany in front of a sold out Wembley Stadium. It’s not been going very well for Phil Neville and his side of late, one player that I believe should be taking part in the game and could turn their fortunes is Manchester United‘s Katie Zelem.

The 23-year-old was named club captain after the departure of Alex Greenwood to Lyon in the summer. A product of Manchester United’s centre of excellence, Zelem had no choice but to depart the club in 2013 when she reached 16-years-old and were no senior female sides in the club. She joined Liverpool, playing under the current Hammers boss, Matt Beard. She also their Young Player of the Year award in 2014 and caught the attention of Juventus.

Zelem spent the 2017/18 season in Italy with Juventus, winning the Serie A title in the the club’s first ever season in existence by defeating Brescia in a penalty shoot-out in the Championship play-off.

When United announced that they were relaunching a women’s side with Casey Stoney in charge, Zelem didn’t hesitate to return to her childhood club.

After last year’s Championship winning season, it was a difficult start to life in the WSL for Zelem and Casey Stoney. The side began their campaign against last season’s top two, Manchester City and Arsenal. In each game they only went down by a single goal but equipt themselves well in the games.

That bedding in period didn’t last long as Zelem was instrumental in leading her team to an undefeated run which has seen victories against her old side Liverpool, Everton, Tottenham Hotspur and a Conti Cup win against Manchester City.

Some felt that the 2-0 win against their local rivals was a surprise but not me. I was fortunate enough to see Zelem first hand on a number of occasions last season and in each game she took up good positions, always wanted the ball and showed good composure when she was on the ball. As you will have seen above, Zelem is a bit of a dead ball specialist, something which is much needed within the Lionesses.

To support my case I enlisted the Barmy Army’s Natalie Burrell, “What can I say about Katie Zelem? Katie stood out from her very first game back at United. The way she moved the ball was very Paul Scholes esq, sitting deep and spraying balls over the top and out wide. Not only did she light up Championship, she is now making her mark in the WSL as the captain of our team. Having Jackie and Hayely in middle with her has really pushed her onto new levels so it’s a shock she’s not in team. Midfield is strong for Lionesses but ATM it seems to be going all abit stale so having some new blood would be great. She’s played at all levels of the England youth system and will know what to expect. People say she’s similar to Jordan Nobbs but I think they would form a brilliant partnership with Walsh and Jill.”

Some might suggest that if Zelem was in the squad then she should be eased into the starting line-up but no me, I agree with Natalie, I’d have Zelem starting in the side! She wouldn’t be overwhelmed by the challenge and has the talent to compete with Nobbs and Fran Kirby.